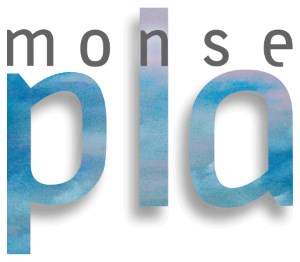 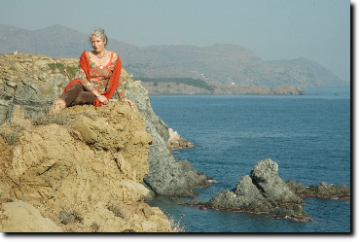 She was born in Barcelona in 1948. She owes her artistic training to the well known Escola d’Arts Aplicades Massana. On finishing her studies and after a number of years dedicated to her artistic career she organised a group of young creators in 1977. This lead to the founding, seven years later, of the first association of catalan painters, with them she exhibited her work throughout the country.

Since 1977, she has exhibited paintings in various art galleries. She has also collaborated with magazines, radio and television on a theme which is near to her heart: the preservation of trees and the protection of Nature.

It is through her paintings that Monse Pla expresses her feelings towards Nature and particularly the sea.

At the present time, Montse Pla works in a village called Llançà, in la Costa Brava, in North Catalunya, overlooking the sea. 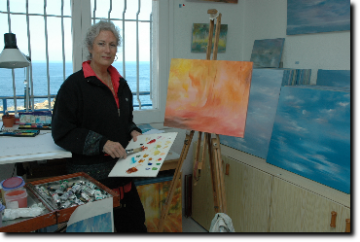